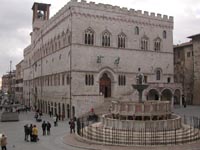 Perugia, the capital of Umbria, is located 35 miles from Todi.

Once one of the most powerful Etruscan settlements, the present town is an elegant city that will surprise you with its perfect mix of old and new.

Apart from art and history, Perugia is well known in Italy thanks to the Perugina Chocolate Industry, founded at the beginning of the 20th century, and its iconic praline, the delicious BACIO (kiss)!

CLASSIC TOUR (about 2 hours and 30 minutes)*

* The duration of the tour is indicative: depending on your schedule, we can tailor the tour to your needs 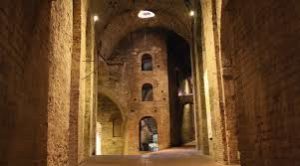 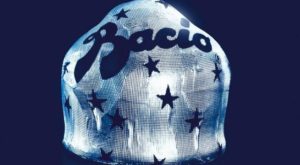 With a little more time available, you can extend the tour to other important monuments and characteristic areas of the city:

Collegio del Cambio, with the cycle of frescoes by Perugino

Church of San Severo, with the fresco of young Raffaello